Rifts are the protagonists and villains of City of Mist: individuals who have awakened to legendary powers within them - and around them.

When you play City of Mist, you most often play the character of a Rift with your own unique personal background - called Logos - and inner legend - called Mythos.

You are just trying to eke out a living in the City like everybody else, right? You have your home, your loved ones, your things, and whatever it is you do with your time. But, without even knowing it, you’re also a gateway to a strange legendary force: a Mythos.

Nobody really knows what the Mythoi are, or for that matter, what Rifts are. The vast majority of people in the City don’t even know the Mythoi are real. In all likelihood, you are still one of those people. What you do know is that lately you’ve started feeling a strange presence inside of you: something unknown and yet immensely familiar, like an old childhood memory.

Maybe an accident triggered it or maybe it was something you discovered within yourself gradually. Now it’s a part of you, and when you connect with it, wondrous and horrible things happen as the power of your Mythos is unleashed into the world.

WHAT DO I WANT?

You want a lot of things. You want to keep your job, you want to make your mom happy, or maybe you just want to find the best blueberry muffins in the City. You might also want to take revenge on those who have hurt you, or to show your true worth to someone. There are different sides to your Identity, each desiring different things. These aspects that define your day-to-day life is called your Logos.

Then, there is your Mythos. It wants you to go deeper, beyond your petty human desires and beyond what you know and so habitually cling to. There is a story inside you, a legend that transcends your personality and the circumstances of your life. It’s calling to you to find it, to unravel it. It’s a Mystery that you feel compelled to follow.

WHO IS AFTER ME?

Many Rifts – after realizing there’s something strange going on – ask themselves, “How about I just forget about all this and focus on my life?”. In theory, that would be a good idea. But even if you could resist the call of your Mythos, there’s one fact you can’t ignore: there are other Rifts out there. People like you, perhaps of a less savory nature, driven by their Mythos, looking for new opportunities to further their goals. They may be scheming in the shadows or going on an open rampage through the City streets; sooner or later, one of these legends will find you.

Other Rifts might be as new to the game as you are, or they might be almighty legends who have been around for a long time, gaining power and influence in the City. Some of them might even have a personal interest in you, especially if there is a relationship between your Mythoi: your stories may be connected, whether or not you realize it.

Not all Rifts pose a threat, though. The City has enough shades of gray to accommodate a wide spectrum of motives, and you may find Rifts who will be willing to help you out for their own reasons. Learn to be flexible – enemies and allies can change sides faster than you think. 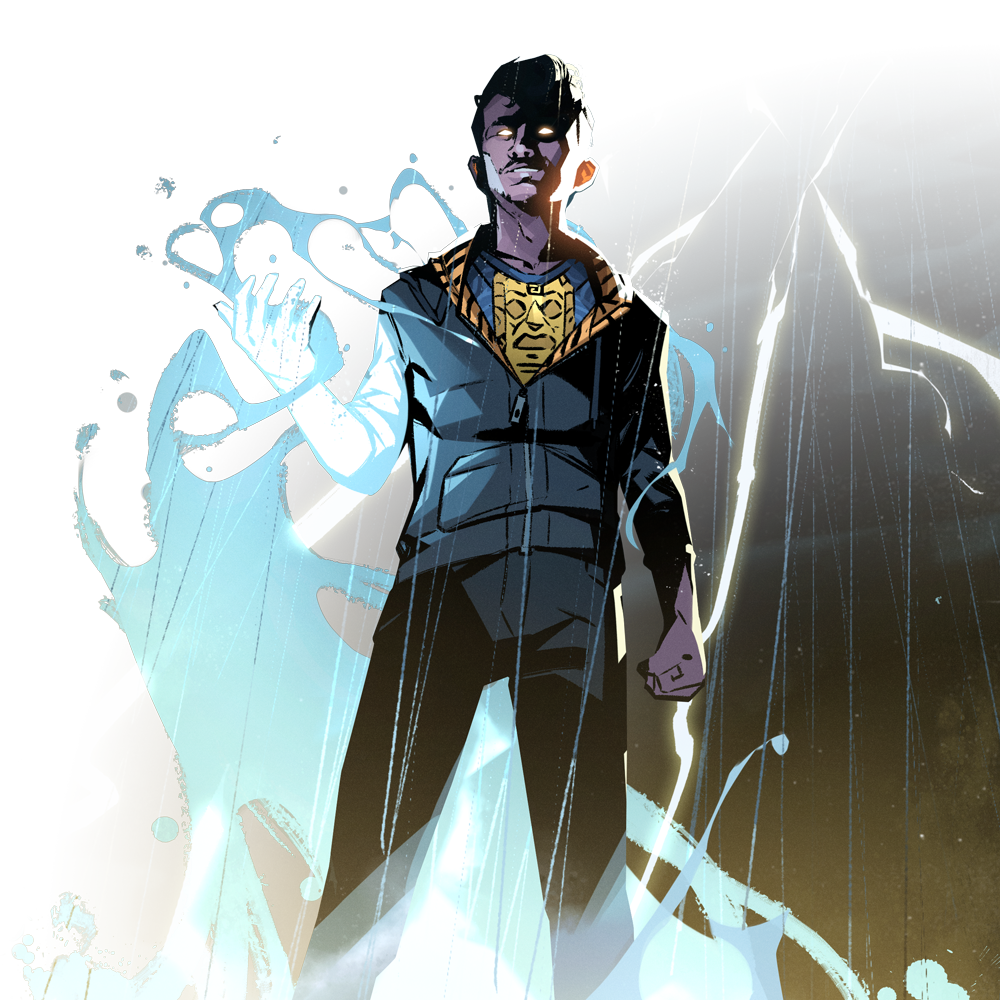 Tlaloc is a two-bit crook who can talk his way out of anything, a Wheeler & Dealer from Mille... 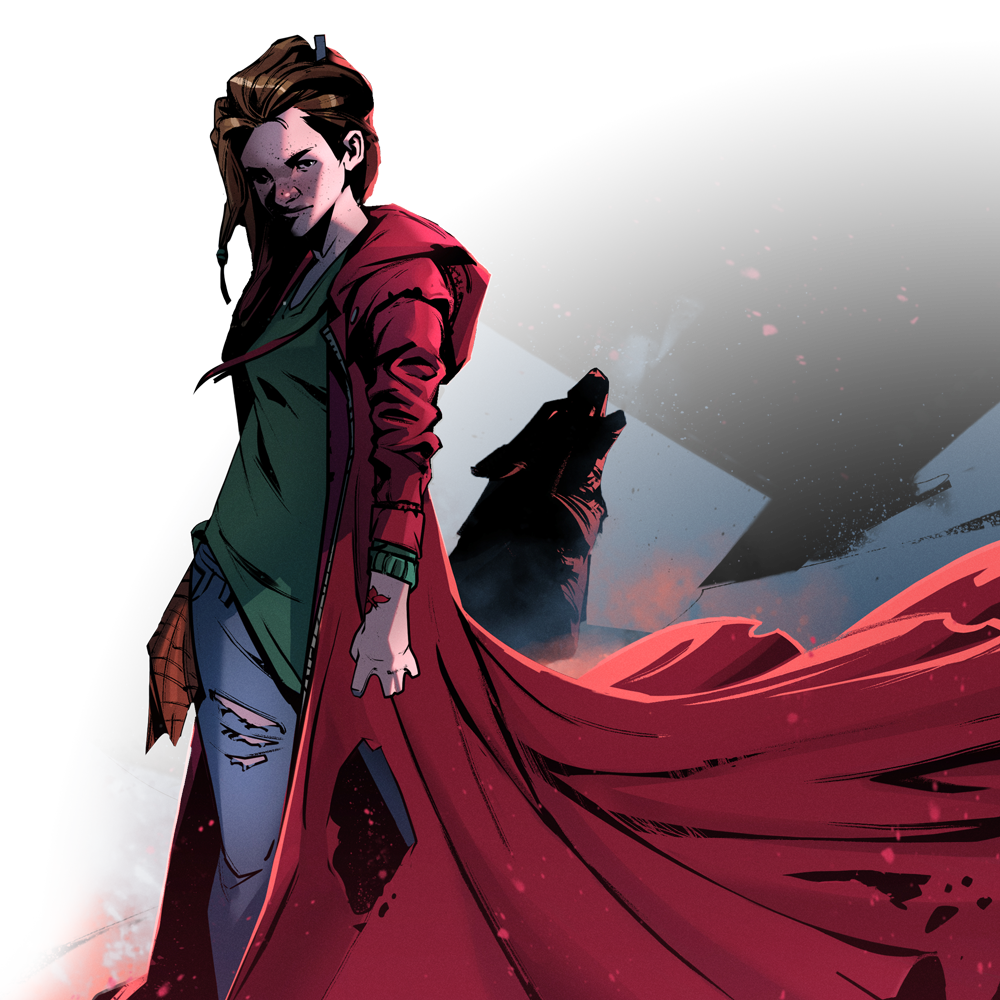 Scarlet found the Red Hood on one fateful night when her girlfriend, Jill, was kidnapped. She has... 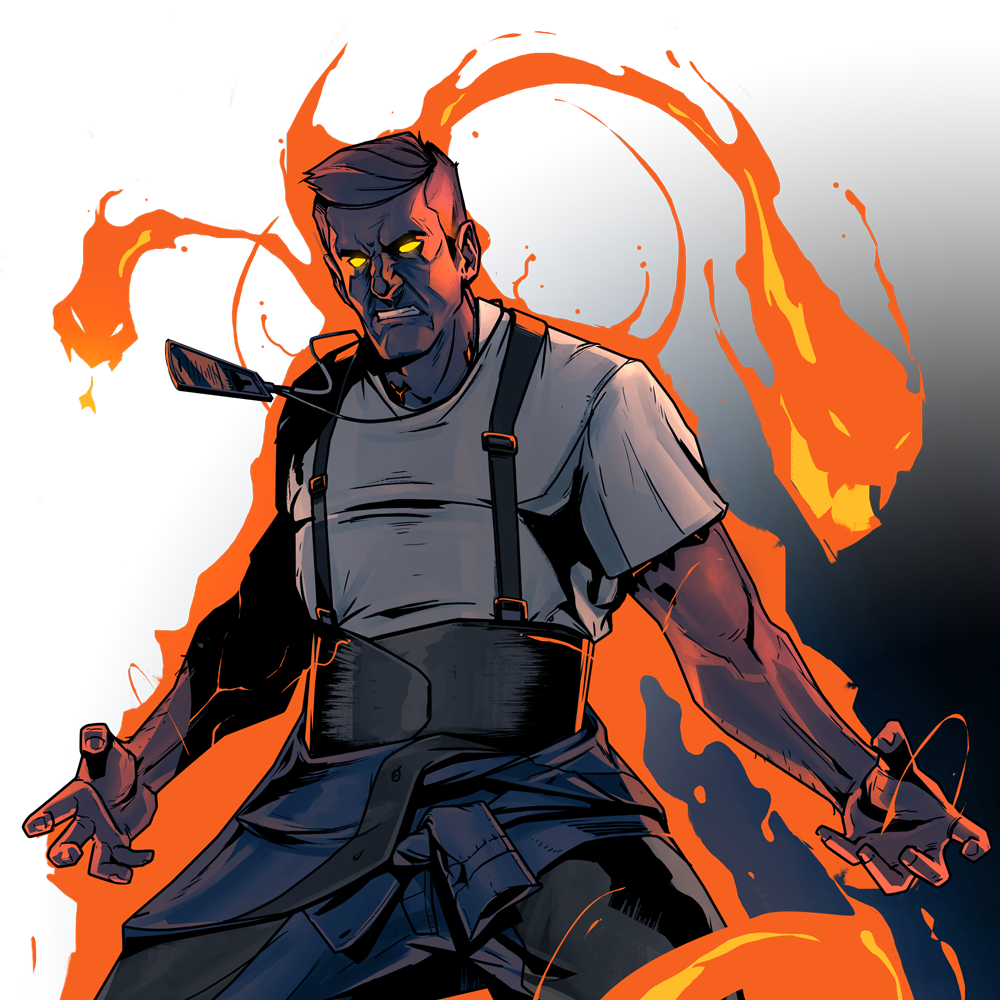 An all around good guy and serious Heartthrob, Salamander was just a City Water Worker before he ...

Post-Mortem doesn’t know who she was before she died. She woke up as a Walking Dead body in an ab... 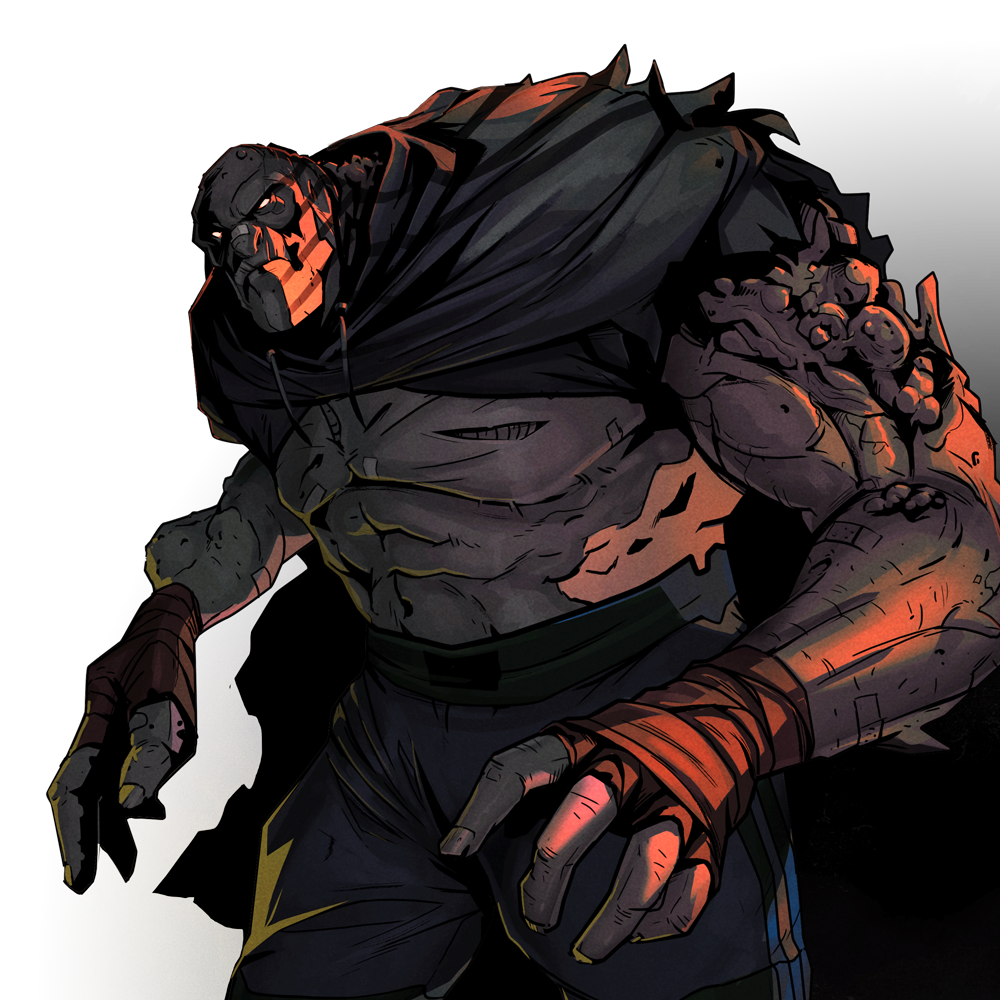 An Ex-Boxer, Mitosis’ glamorous career and celebrity life came to a grinding halt when he became ... 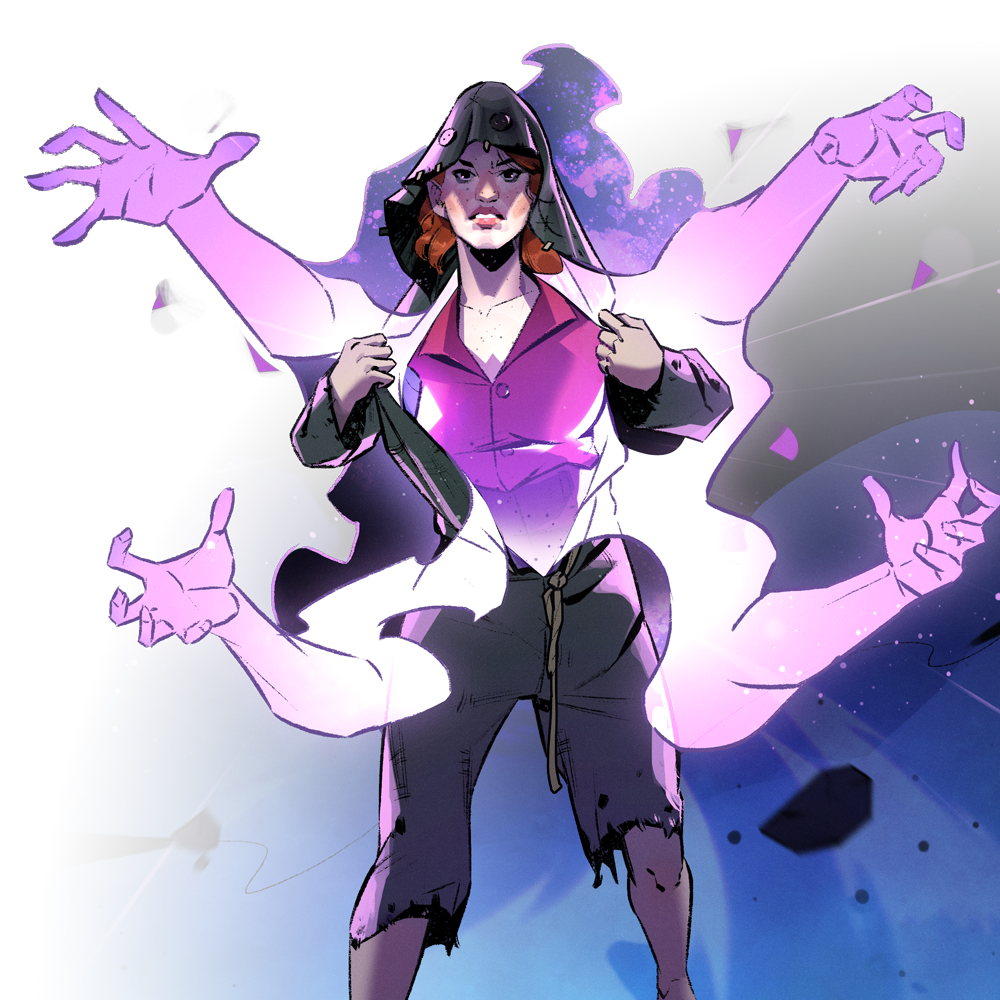 Ever since she put on the Bogeyman's Gunny Sack, Mairead Conroy, a Child Psychologist, can feel t... 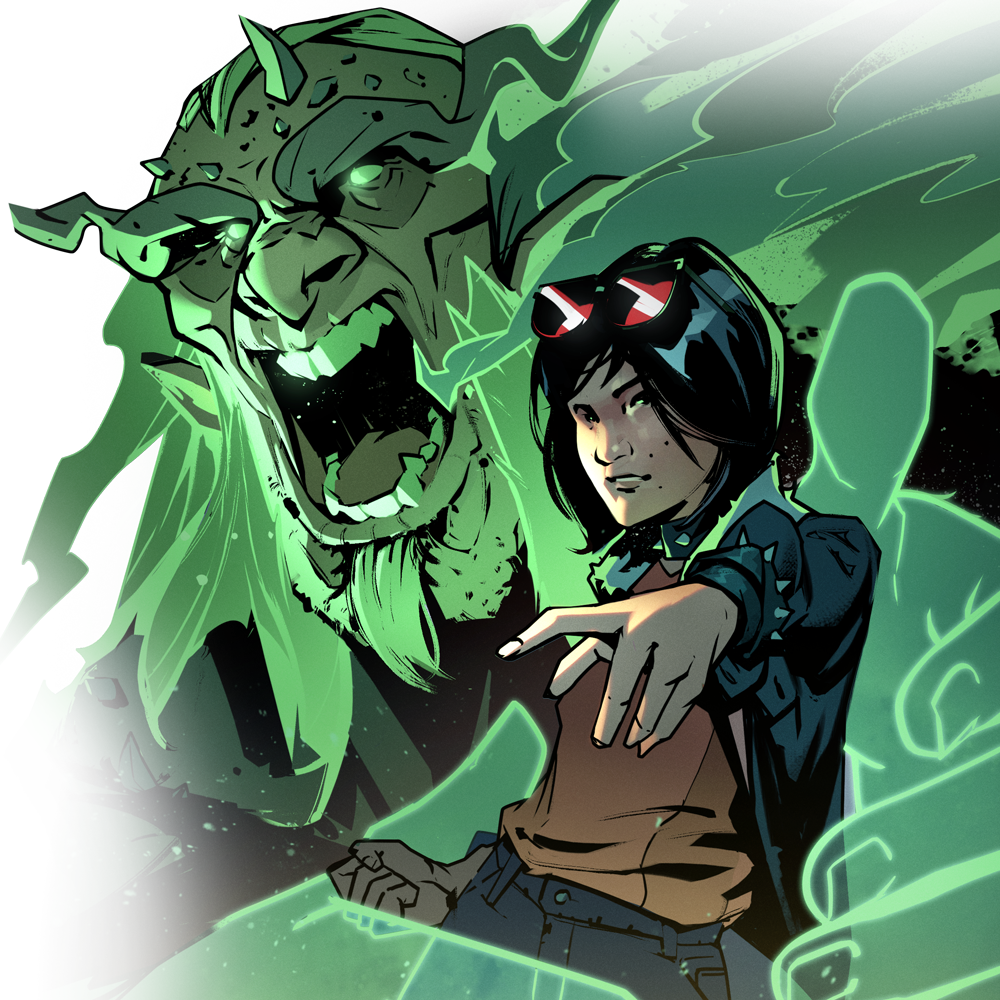 Lily Chow is a Runaway Punk who is fleeing her high-flying executive parents after discovering wh... 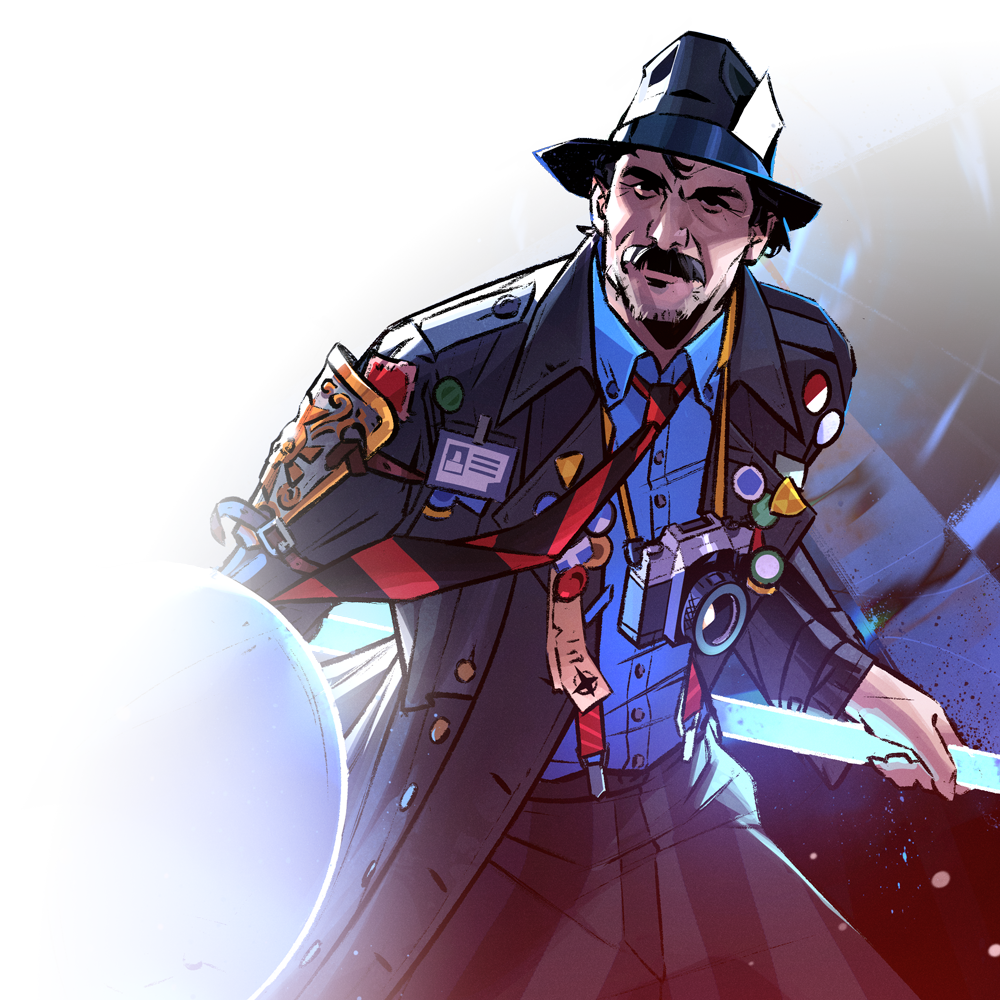 Lance Sullivan has been an investigative reporter for the City Herald since he lost everything in... 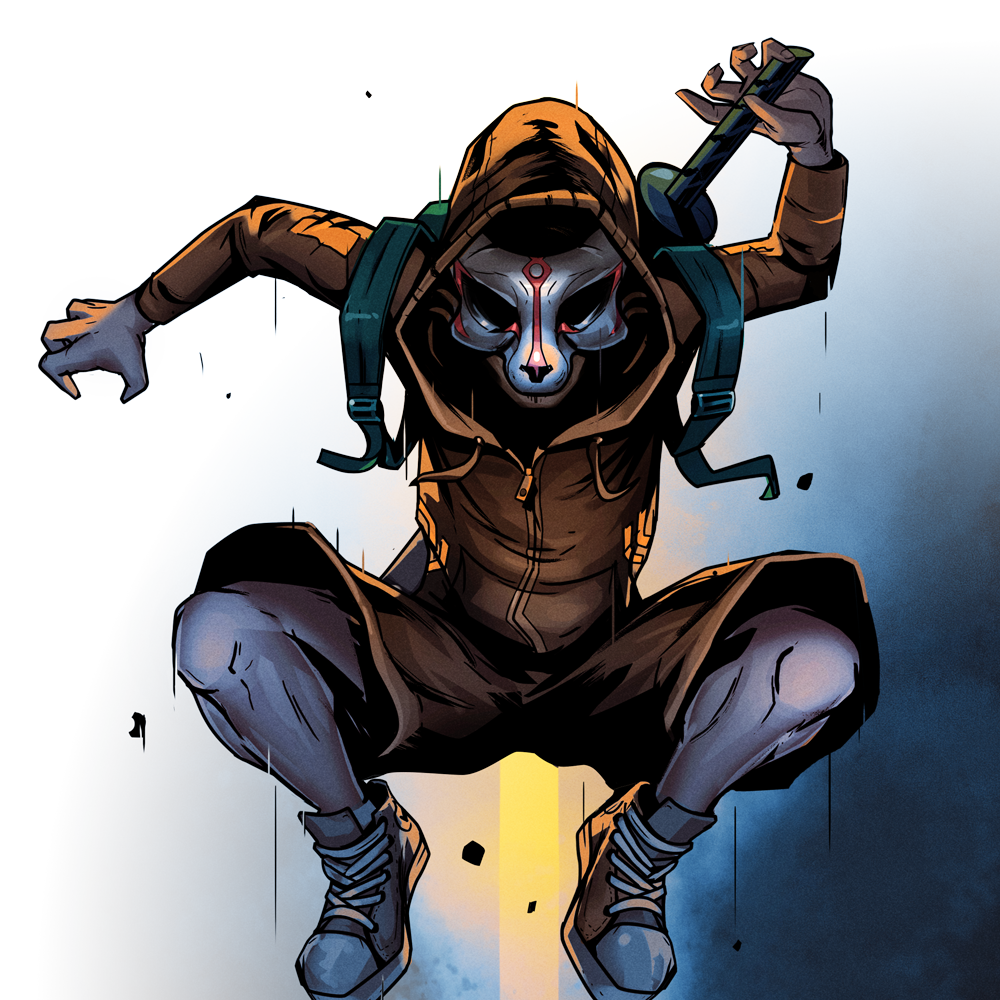 Dressed as some cross between a high-school student and a Ninja, After A Fashion, Kitsune seems t... 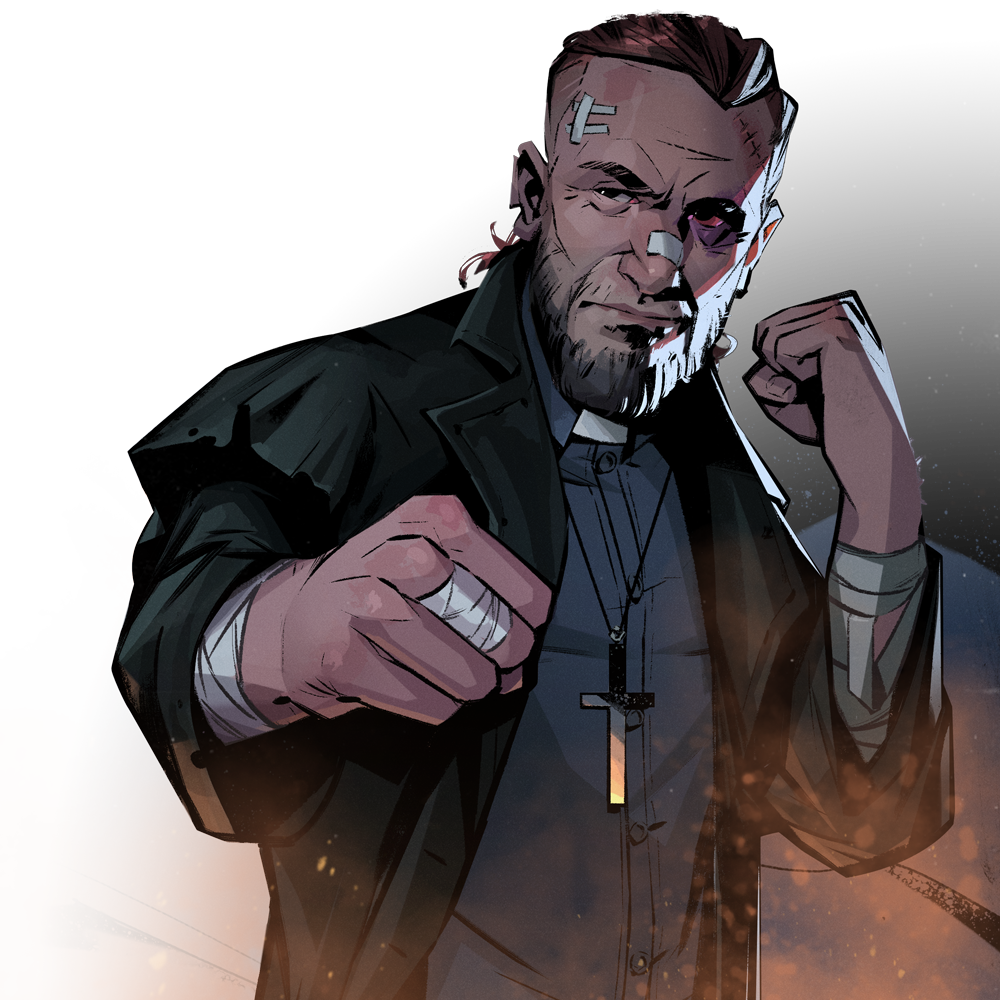 Job took the cloth after losing his family and fortune to the criminal underworld in a quick Cras... 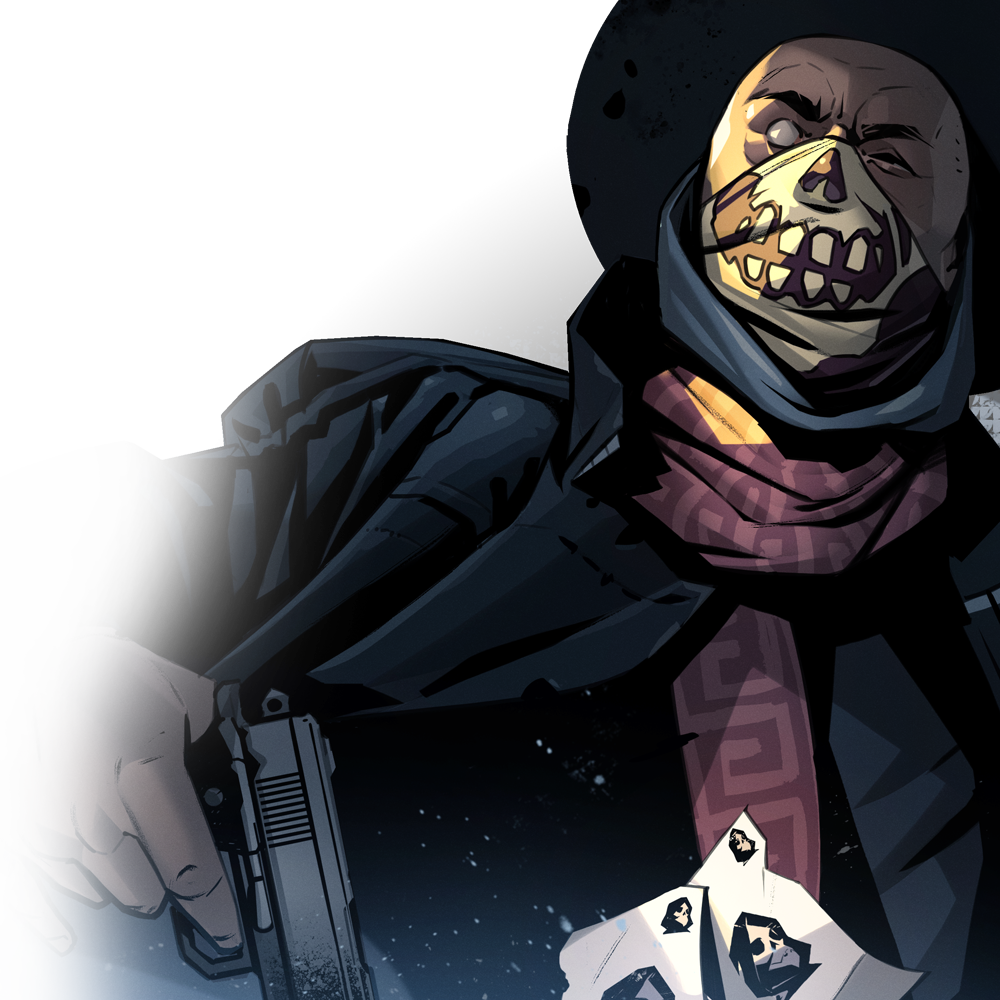 Whether it is the influence of Chernobog or the reason why Chernobog chose him, Ghostface has a d... 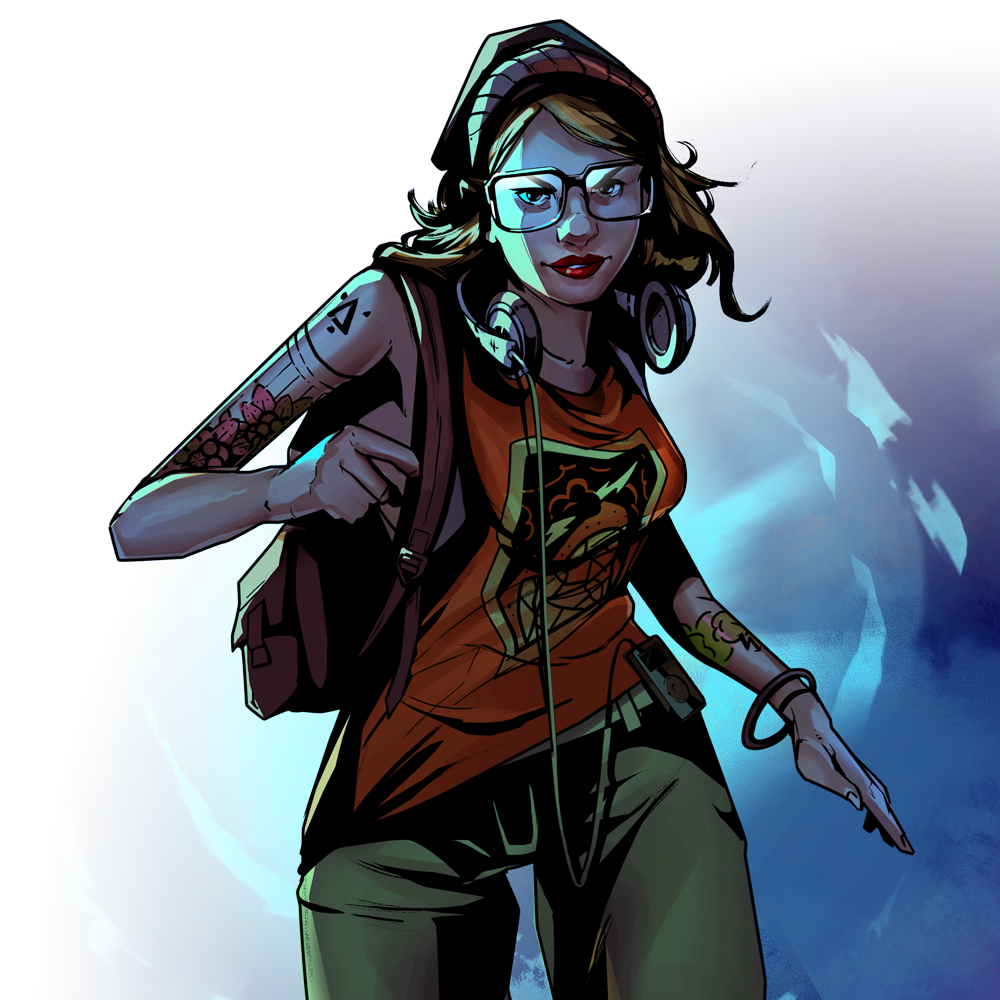 All her life, Flicker was engrossed in her Hipster lifestyle and her Mad Hacker Skills: who to be... 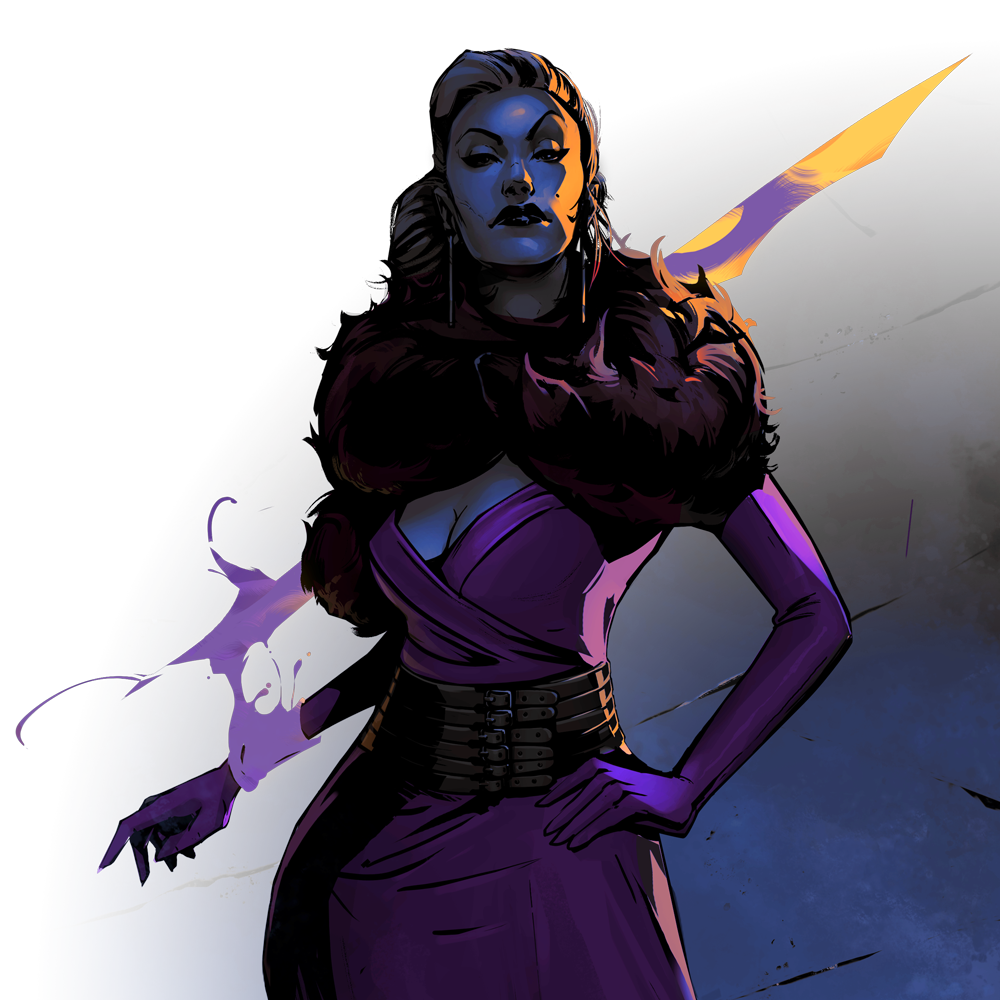 Contrary to what many may think, there’s more to Excalibur than just a bitter Rich Old Dame. True... 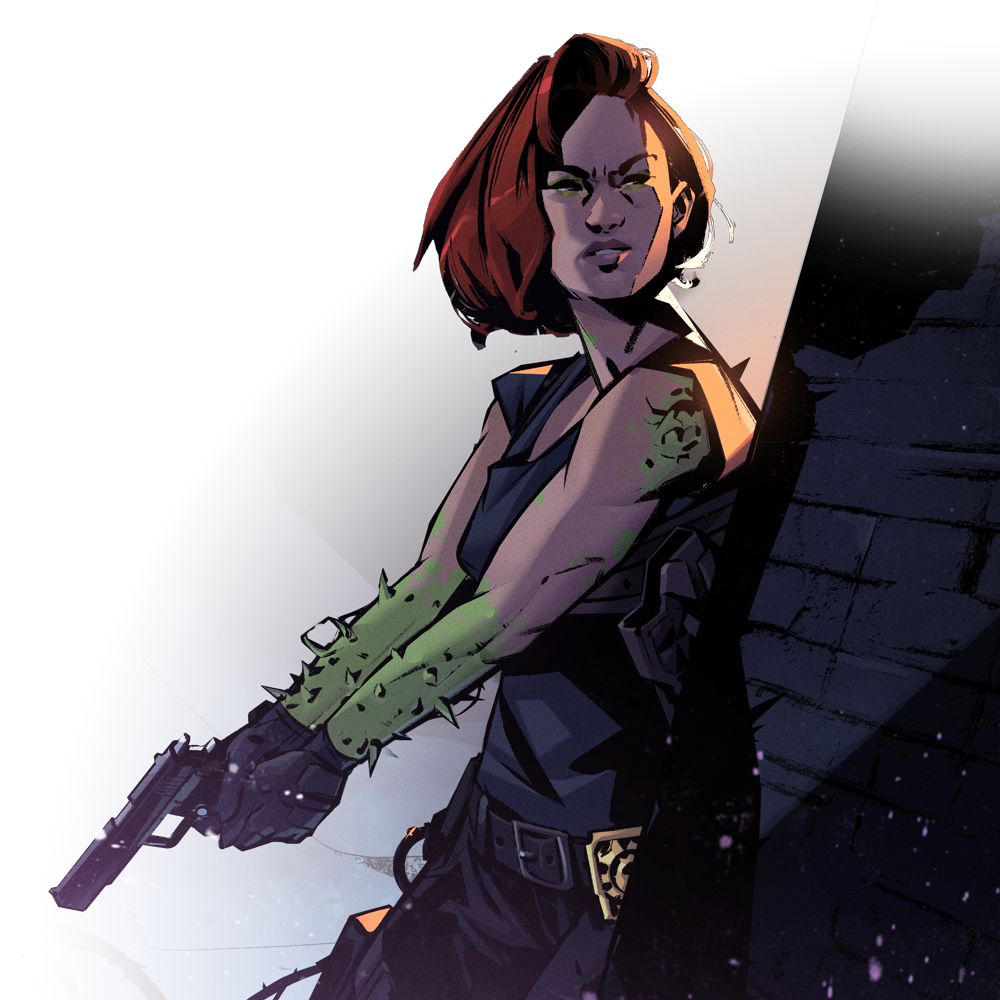 Detective Enkidu is an experienced police officer and a Hard-Boiled Detective of Miller’s Square’... 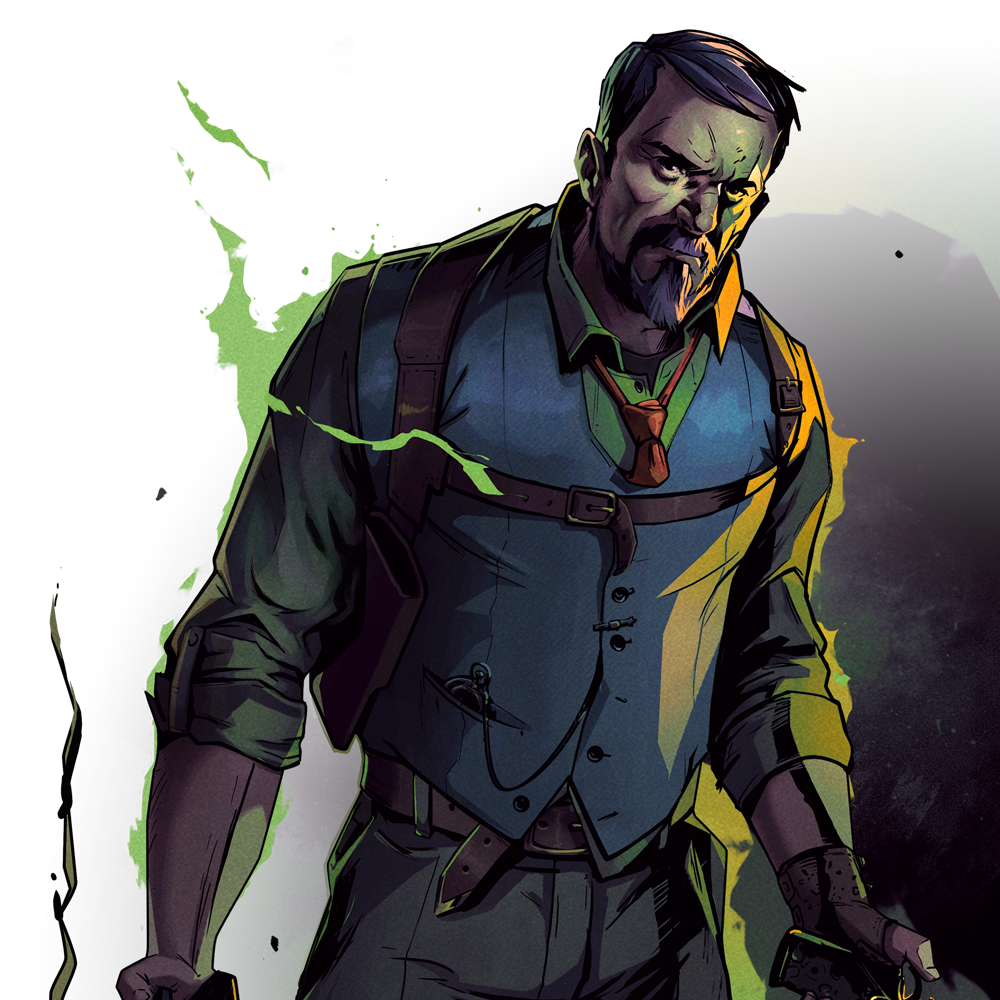 L’Estrange, a Dubious Antiques Dealer and Gunslinger, has Been Around long enough to know his way... 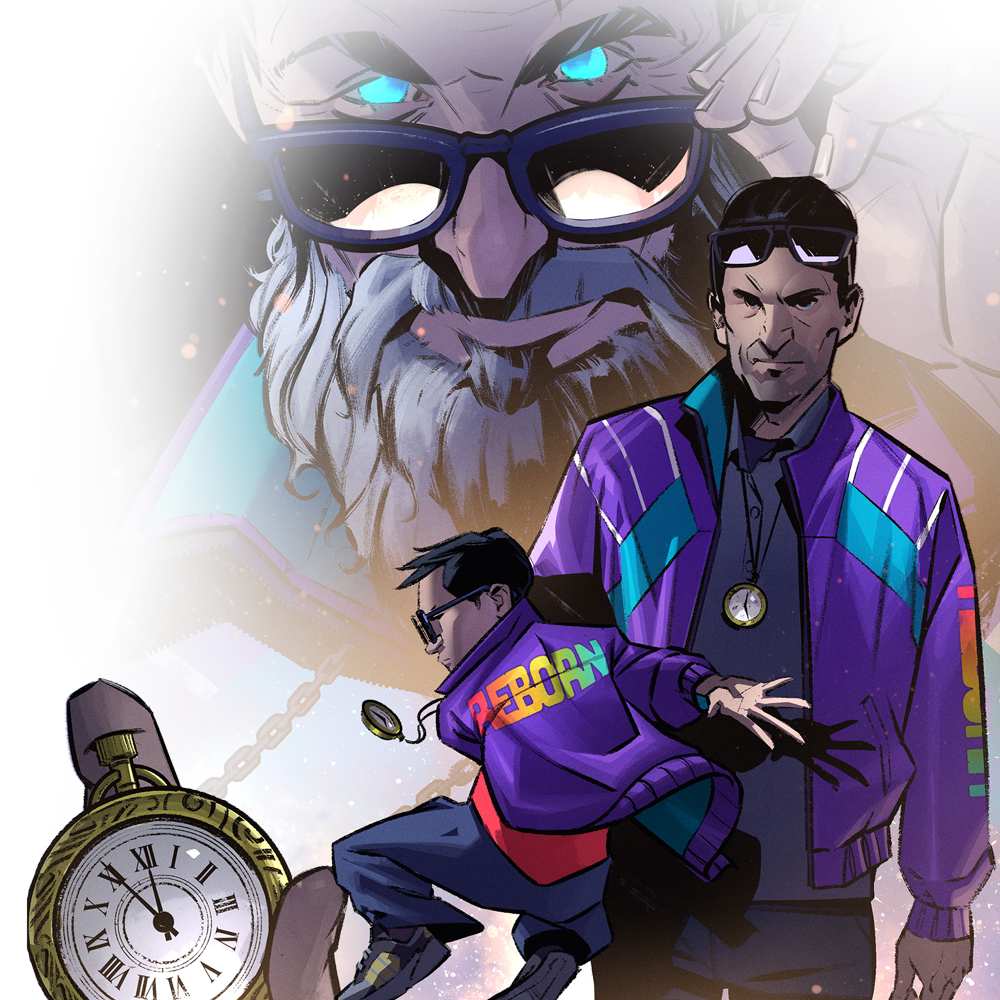 Ben was only ever good at one thing - getting away. He’s the kind to leave his troubles infuriate... 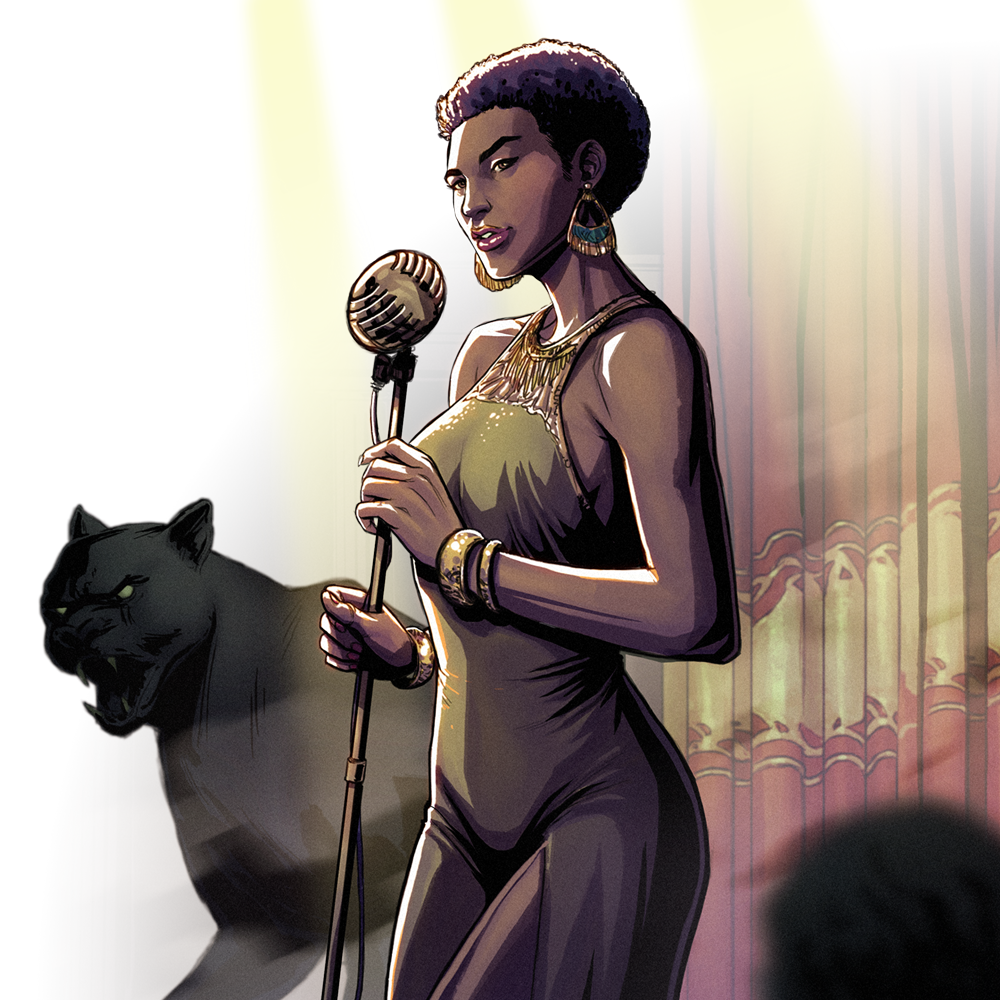 As a singer in the City's sleaziest clubs - truly A Rose Among Thorns - Bassie has always employe... 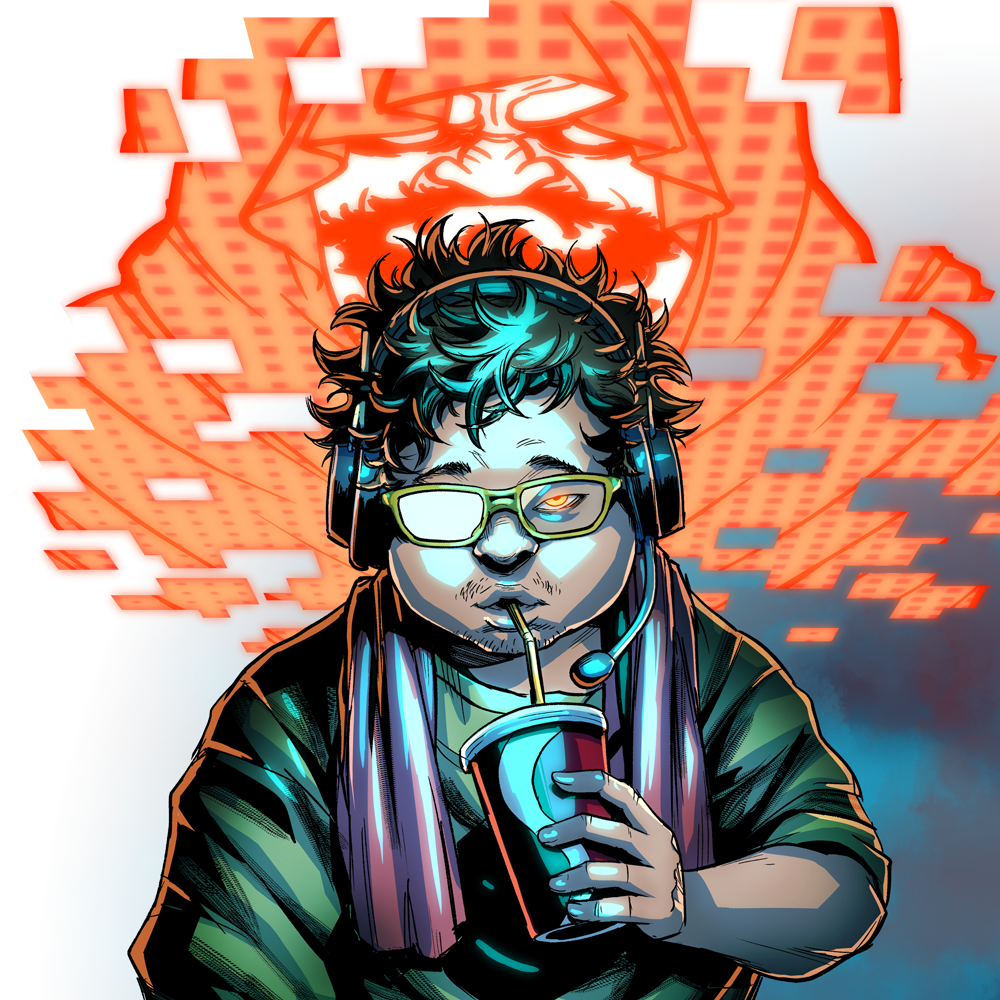 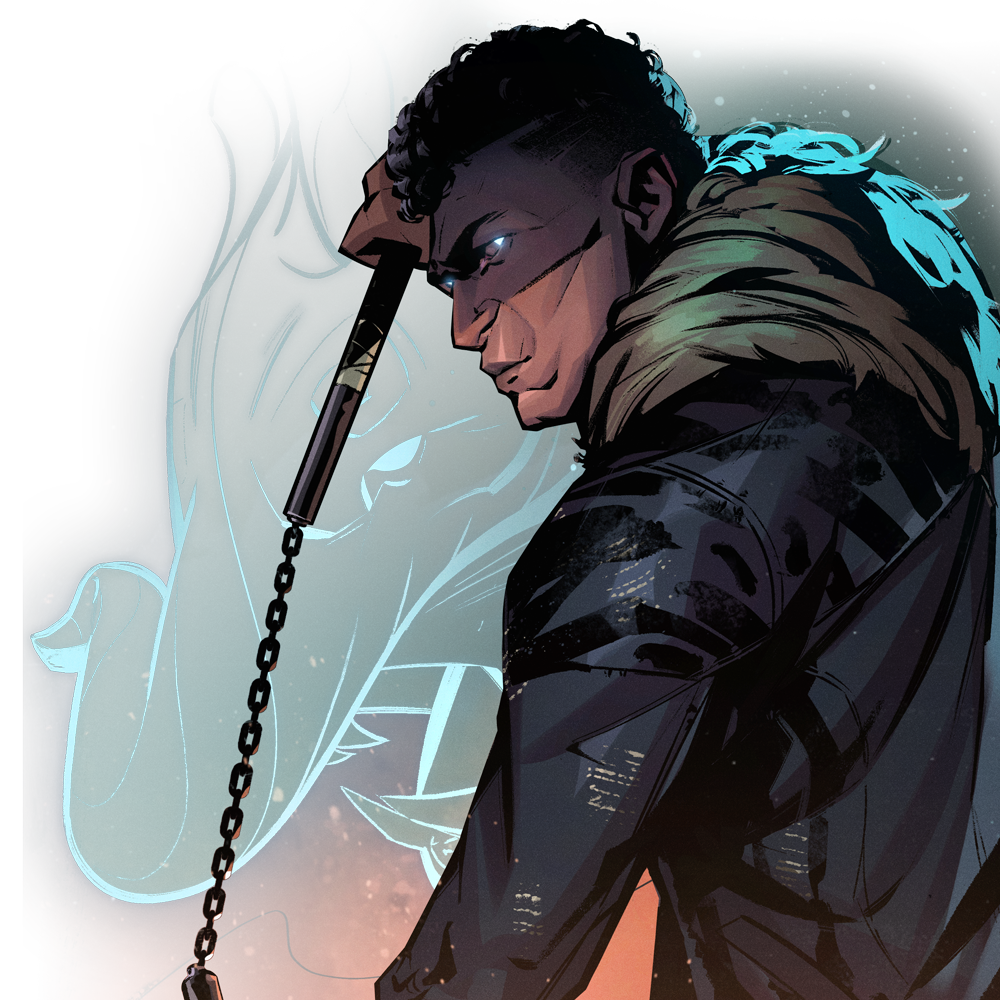 Baku is a bona fide Monster Hunter. Almost completely taken over by his Mythos, a mythological Ja...